I just turned the oven off. I’ve been baking since noon. I never feel like its really worth it because in less than 2 days, the Cinnamon Rolls and Spinach Pockets will be gone. In a week, the bread will probably be gone.

Cooking is like housework. The minute you’re done, it’s time to start again. It’s never ending and must be done over and over again.

I should be happy with my accomplishments. Instead it’s rather depressing because it just doesn’t last long enough.

Teaching is much more rewarding. It can pass from generation to generation and benefit hundreds of people…

In the meantime, we have to eat. 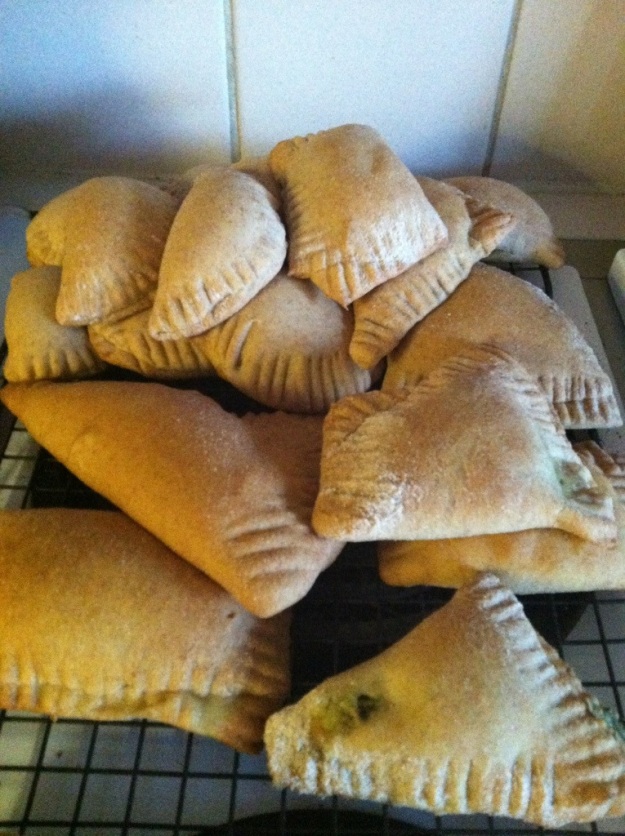 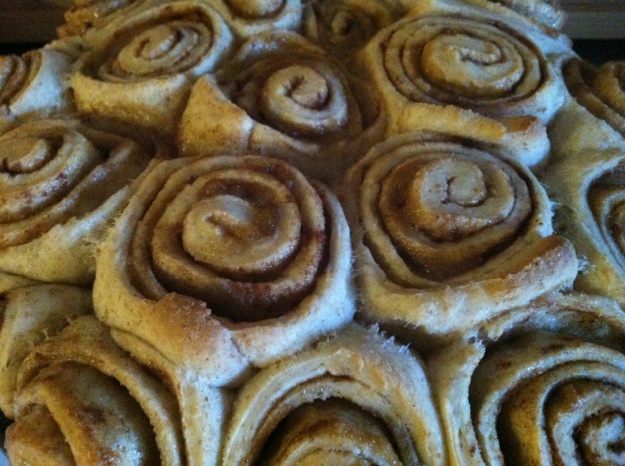 I am a mother to 3, and wife to 1.  I have looked high and low, far and wide, to find positive support for an Asperger marriage.  I have come up short every time.  I have decided if there is nobody that has tread this path before, and found a way to be happy, then I'll begin to cut out my own happy path.  I have adjusted my expectations and look for the positive in each of my days.  I hope this blog will be an encouragement to others in a similar situation. KMc

The Best Days Are The Days I Write!